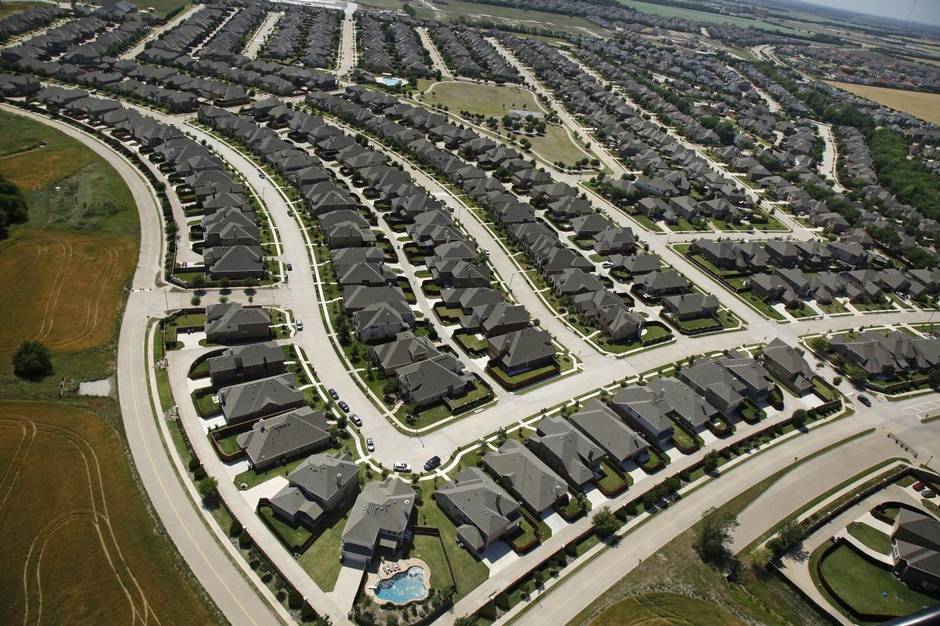 Frisco is a city located in Collin and Denton counties in Texas. It is part of the Dallas-Fort Worth metroplex, and is located approximately 25 minutes from both Dallas Love Field and Dallas/Fort Worth International Airport.

With a population of over 150, 000, Frisco was the fastest-growing city in the United States in 2009, and also the fastest-growing city in the nation from 2000 to 2009. In the late 1990s, the northern Dallas–Fort Worth Metroplex suburban development tide hit the northern border of Plano and spilled into Frisco, sparking explosive growth into the 2000s. Like many of the cities located in the booming northern suburbs of Dallas, Frisco serves as a bedroom community for many professionals who work in the Dallas–Fort Worth Metroplex.

Since 2003, Frisco has received the designation "Tree City USA" by the National Arbor Day Foundation. A 2007 Forbes study named Frisco as the seventh-fastest-growing suburb in the United States. In 2011, CNN listed Frisco as one of the "Best Places to Live" in the nation, and Forbes ranked it 7th in its list of "America's 25 Best Places To Move".