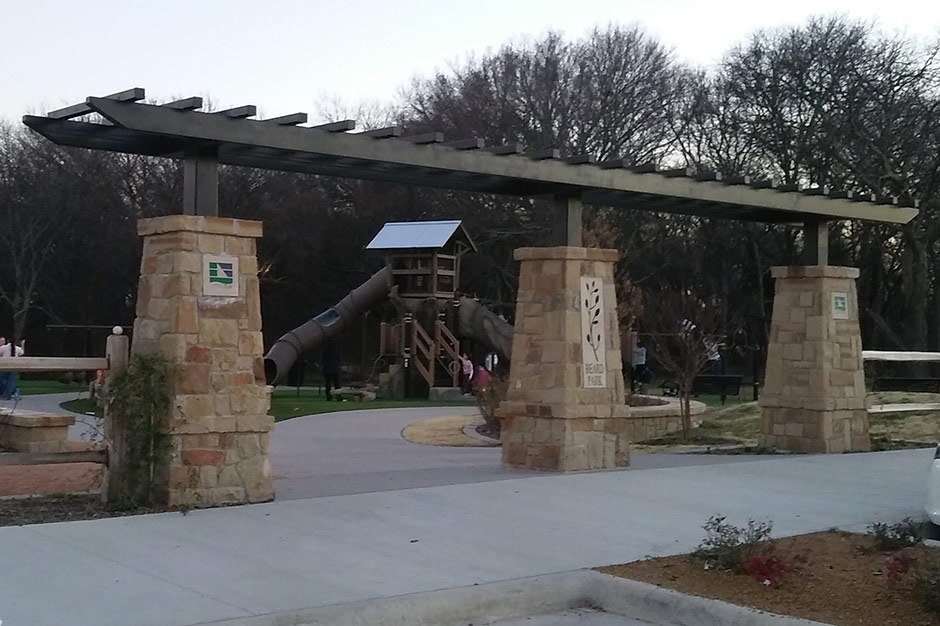 The Town of Little Elm is a city in Denton County, Texas, United States, and a part of the Dallas-Fort Worth Metroplex. The population was 3,646 at the 2000 census. By the 2010 census, the city total had jumped to 25,898. making Little Elm one of the fastest growing municipalities in Texas since 2000 in terms of percentage. Little Elm now has a population of over 32,000.

Little Elm is generally located along the northern and eastern shores of Lewisville Lake at the cross roads of Eldorado Parkway and FM 423 and includes stretches of U.S. Highway 380. Its neighbors include Frisco to the east, The Colony and Hackberry to the south, Prosper, Aubrey, and Providence to the north, and Oak Point, Cross Roads, and Lakewood Village to the west.

Little Elm has more miles of shoreline (66 miles) than any city in DFW. Unique lakeside amenities off Eldorado Parkway include a cable wake board park, a boat ramp, a massive swim beach, a marina, an amphitheater on the water, and many miles of trail. Other park attractions include the disc golf course at McCord Park on FM 423 and more!